Of course I’m talking about football. When I say football I mean the game that is played with one ball thas is kicked with the foot, not the other game that is known as football in the US even though it’s played using the hands 😉

Anyway I don’t like football at all, it’s too boring fo me. But, at least in Europe, everyone loves football. And one of the best national championships is the Spanish one, with the 2 biggest teams being Real Madrid and F.C. Barcelona. Every time they play against each other, millions of people watch that game, and news about it are going around all the time. Last Saturday they played in Madrid, and being this such a popular match, cybercriminals couldn’t miss this opportunity.

Yes, my friends, be careful when looking for any info on search engines, as they can lead to malware. In this case we’ve found that results in Google are leading to rogueware:

The same campaign is targeting the death of Lech Kaczynski, Polish president, this weekend in a plane crash. When clicking on any of the malicious results, you are redirected here: 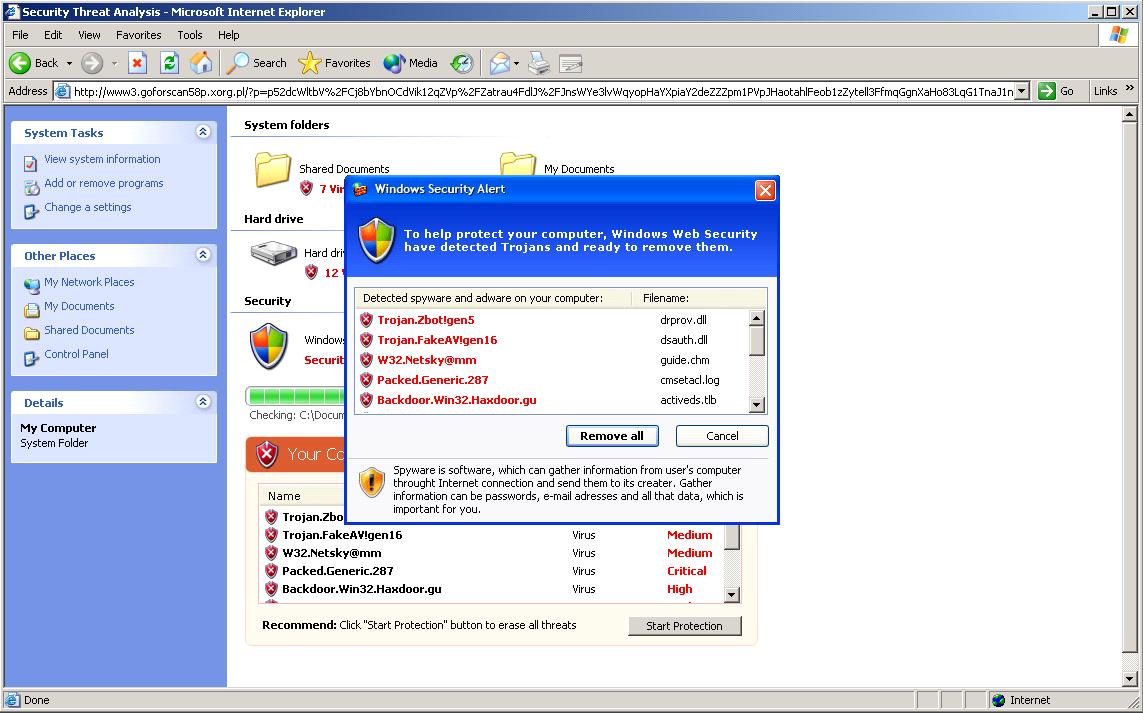 If you click on “Remove all” the rogueware CleanUpAntivirus will be installed in your computer. 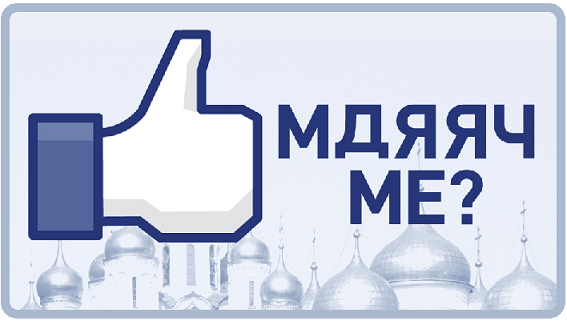